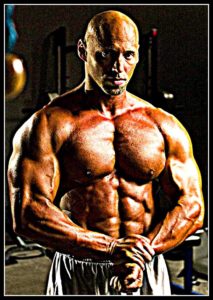 He is a former Natural Professional Bodybuilder, contest judge and now NPC Masters Competitor. Eric has penned over 1000 articles (for web and print) on training, supplements, mindset and nutrition, which have appeared in such major publications as Flex, Iron Man, Planet Muscle, Natural Muscle, Muscular Development, Muscle Mag International, Human Muscle and Performance, UCW and Muscular Health and Performance Illustrated.

He is currently a monthly columnist for FLEX, IronMan, Natural Muscle and www.muscleandfitness.com, and has authored four books on the subject of rapid and substantial physique transformation. Eric is the pioneer/developer of the world-renown POWER-REP RANGE-SHOCK™, O-BEY-6™, FTX2™, ESPX2™ and FIBER DAMAGE/FIBER SATURATION™ training methods, which are being utilized by tens of thousands of bodybuilders and athletes across the globe. The PRRS™ DVD was a best seller for well over five years, while the PRRS™ and FDFS™ E- books are still getting downloaded daily.

Being featured on the cover of Iron Man in October 2008 fulfilled one of Eric's lifelong dreams. He has also appeared in the pages of just about every major fitness/bodybuilding magazine as a model, writer or subject of dozens of supplement company advertisements. In May 2010, and again in 2011, he was awarded the honor of being named the "Top Trainer/Author Combination" by Planet Muscle Magazine.

Eric has also become one of the most sought after personal trainers/diet “gurus” and contest/event preparation coaches in the field by athletes, bodybuilders, high-powered executives and members of the entertainment industry. He currently works with clients all over the U.S. as well as in countries such as Japan, Australia, France, Dubai, Afghanistan, Egypt, Jordan, Great Britain, Kuwait, Germany, Sweden, South Africa, India, Ireland, Israel and many more.

As well, Eric was recently awarded the coveted position of athlete/coach/head of content by one of the top supplement companies in the sports supplement industry: ALLMAX NUTRITION.

What is the next step for you?

If you are interested or have any questions about one of my training packages, you may contact me for more information 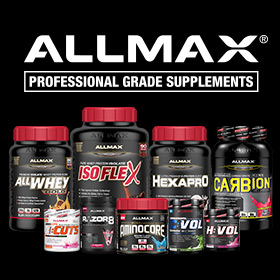 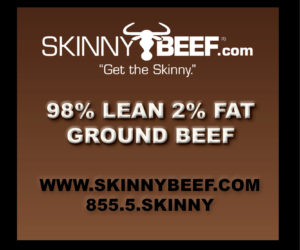 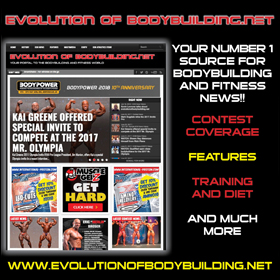